Well done at the Woodley Festival!

Last weekend Choirs from across the three areas of the school did a superb job of representing Holme Grange at the Woodley Festival in Wokingham.

Pre Prep Choir wowed the Judges with a lively rendition of ‘This Little Light of Mine’,  followed by a tremendous performance of ‘Do, Re, Mi’ resulting in being awarded a well deserved Silver Medal and Distinction in their class.

Encore Choir (Prep School) competed on Sunday morning once again, doing a superb job of singing ‘Under the Sea’ and ‘Colours of the Wind’. The Adjudicator was very impressed with their strong singing and part work resulting in them being placed joint second in a very strong field of choirs.

Eaton Grange Choir competed later on Sunday, showcasing the superb performers we have at the top end of the school. Performing ‘Hakuna Matata’ from the Lion King and music by John Rutter, they gave a stellar performance and were rewarded with a bronze medal.

Well done to all involved and thanks also to the teachers for all their hard work in preparing the choirs and supporting them in their performances. Some excellent singing and a most entertaining weekend. 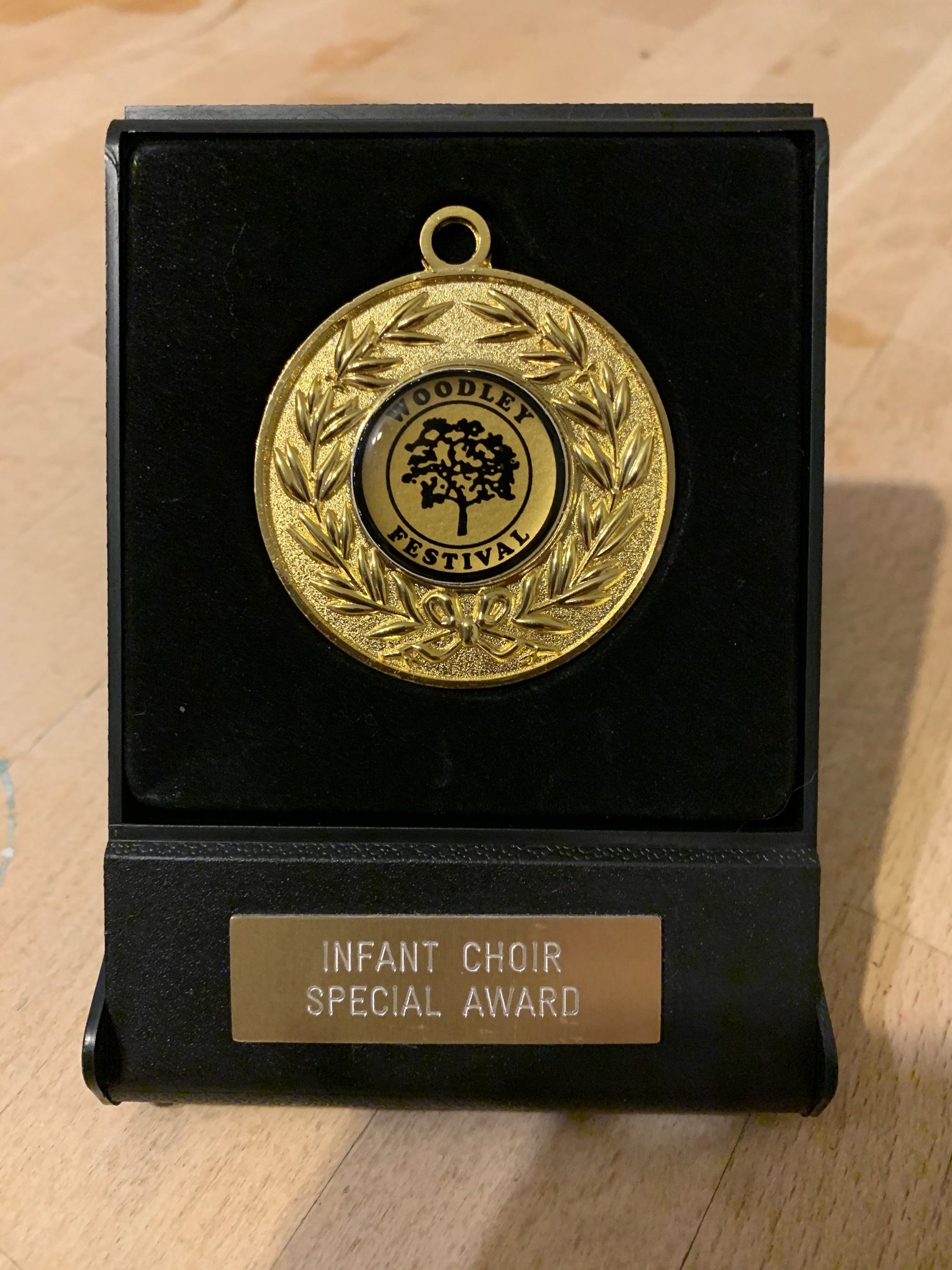 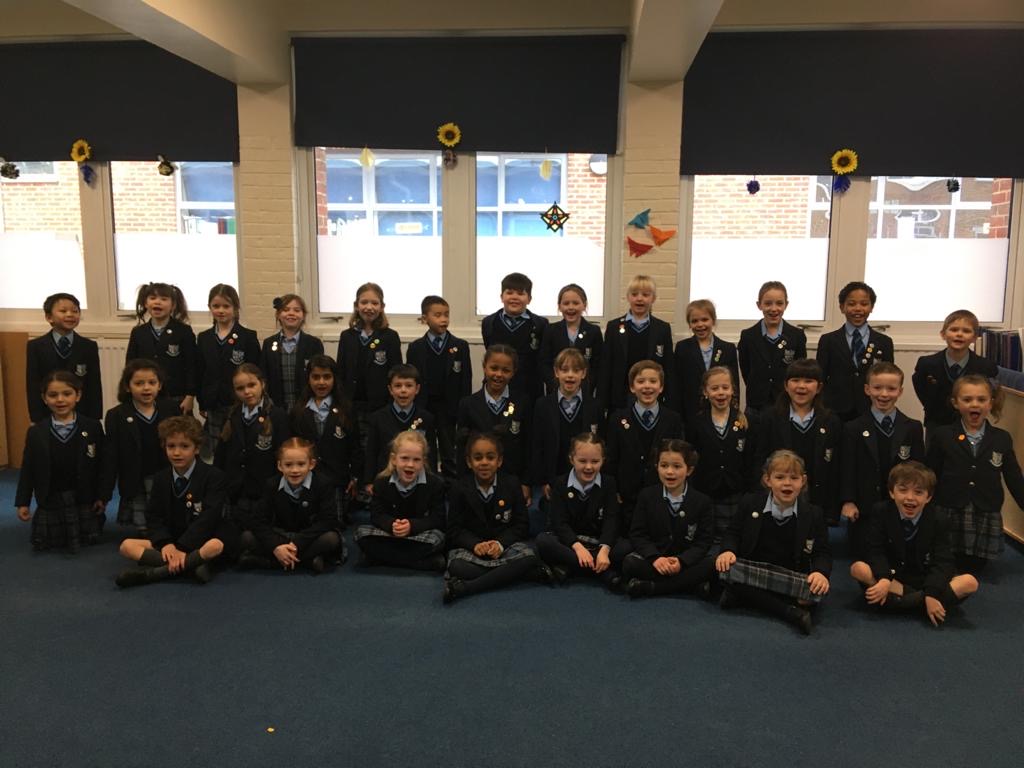