We are delighted to report that Holme Grange students have had a string of recent successes in a variety of sports.

Four Holme Grange students in Year 6 played in the final of the Berkshire County U11 girls football league as part of Ashridge Park football squad. They came runners up in the finals. Well done Holly, Lucy, Olivia and Isabella. 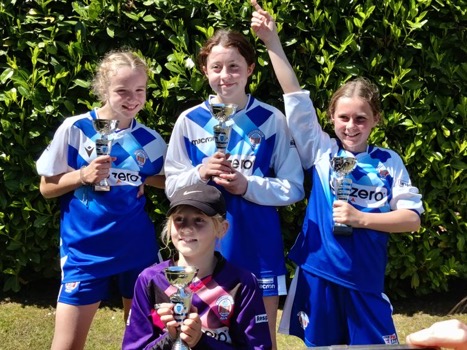 Esme and Morgan triumphed at the recent Finchampstead football awards evening. Esme won the award voted by the spectators and Morgan for being the most exciting player. 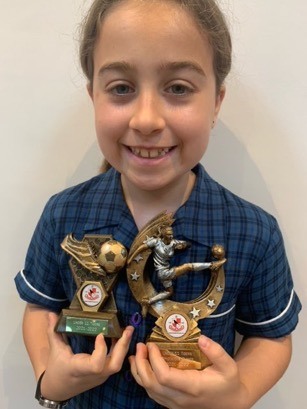 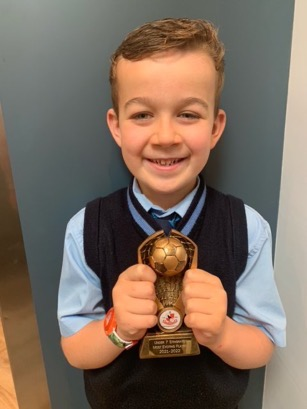 Congratulations are due to some of our U15 athletes who have been selected to compete in the Berkshire Schools Athletics Championships on Saturday 11th June. 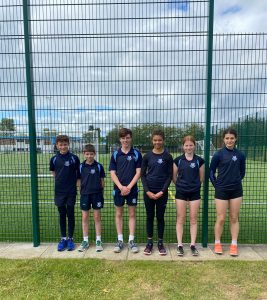 Faye (Year 10) was recently named the U18 player of the season at South Berks Hockey Club – an outstanding achievement. 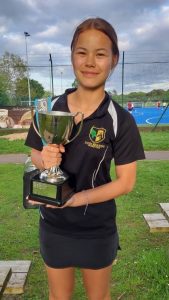 Lucy (Year 9) captained her U14 Berkshire side and showed off her versatility and all-round talent by playing in a number of different positions. 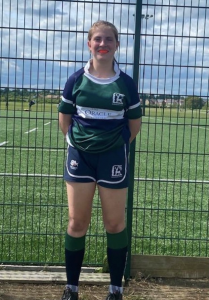