The Independent Schools Association Film & Digital Art Competition is held annually. A fantastic opportunity to use both creative and technical skills combined to produce art works in the digital genre. The three categories were:

These categories offered a wide range of ways for pupils to explore and showcase their work. 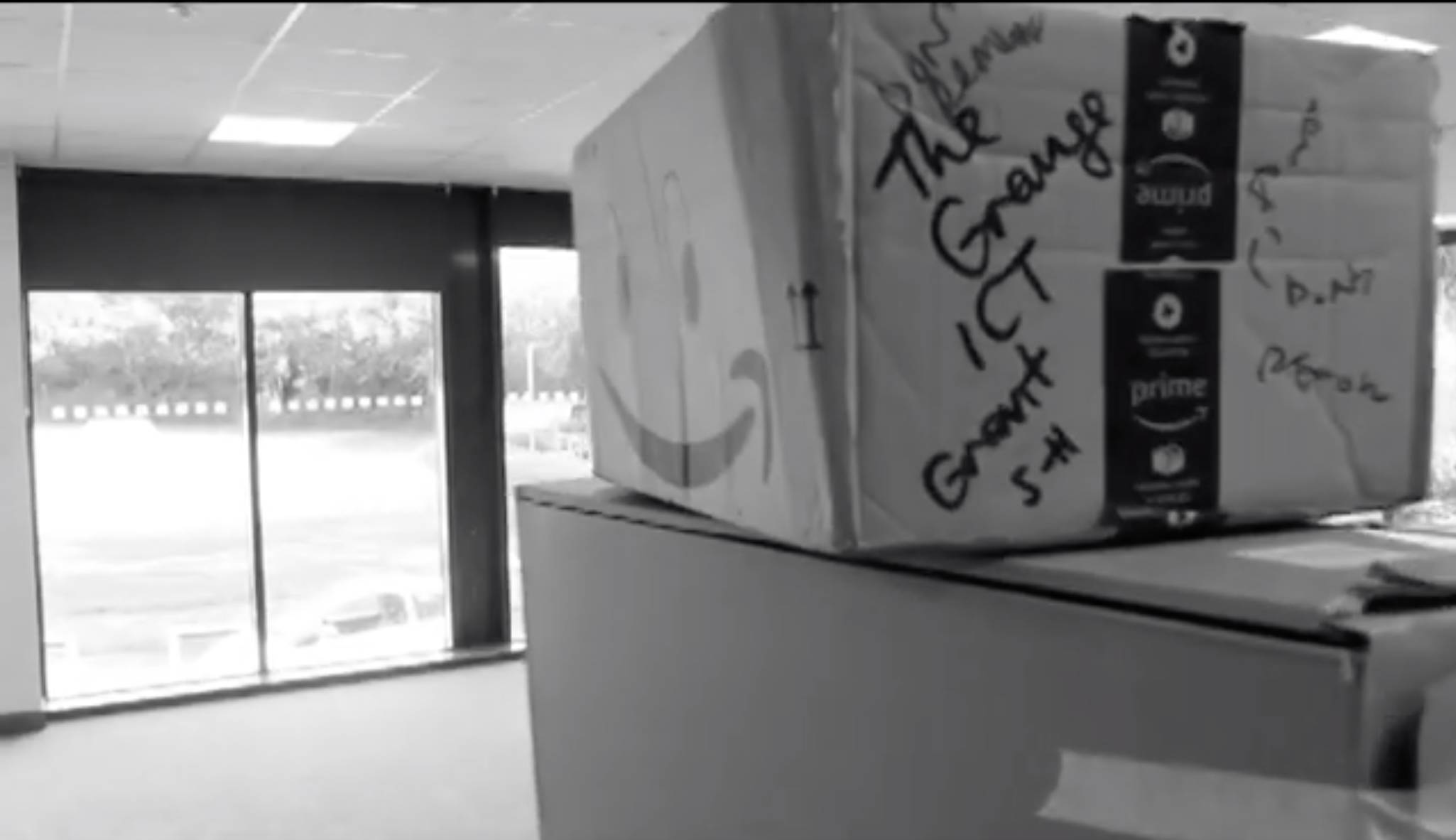 Holly had less than two hours to prepare, storyboard, make props, film and edit her film. She was supported by two other pupils who also helped film, act and make props. All three contributed ideas. It was particularly challenging for Holly as she had to cut out some footage which could not be used in the last few minutes before the deadline and so extra pressure was applied and she performed a last minute edit ten minutes before dashing off to a hockey game!

It is no easy undertaking to make a short film (under three minutes) and it was extremely exciting to see that she could create an intelligible and succinct film clip in under 60 seconds! From concept to execution this film was amazing and the ISA judges thought so as well. Holly was announced as Key Stage 4 winner

Please watch her film “the zombie aBOXolypseS“: see link below:

To see all the winners in this fantastic competition then follow this link: 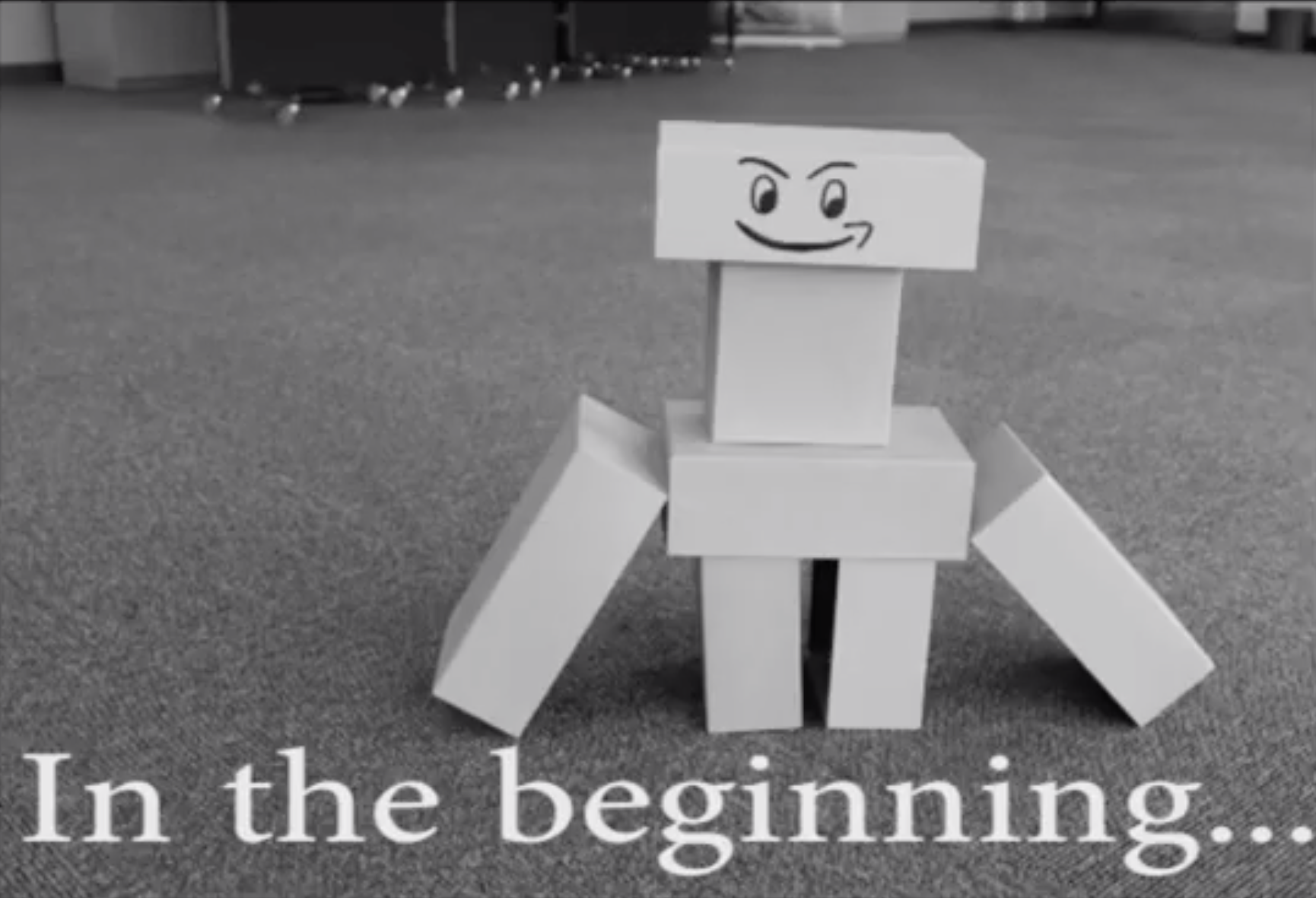